Thank you to last year's judges: Liana Frenette, Donna Hilsinger, Tom Laughren, and Paul Reid. If you would like to judge the 2022 Northern Ontario Business Awards, please contact Abbas Homayed. 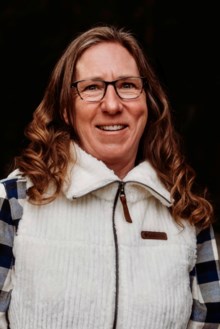 Liana Frenette has over 25 years experience as the CEO of TBT Engineering Limited, a consulting engineering company, with its head office located in Thunder Bay, Ontario. The company employs up to 200 full time and seasonal professional and technical employees throughout Ontario. Liana has been actively involved in all aspects of the engineering company and has received several technical certifications as well as designed many internal policies, processes and training programs.

Liana remains committed to Northern Ontario and truly believes the experts and skills can come from the North and has developed many First Nation partnerships and participation. TBT Engineering’s diverse workforce is a reflection of the North and continues to grow. Liana and her companies are strong community supporters and local communities' benefit through economic development, employment and training opportunities. 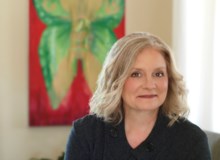 Donna Hilsinger has over 40 years of experience in the tourism and hospitality industry and was General Manager of The Water Tower Inn in Sault Ste. Marie from 2000 to 2016. The Inn will celebrate its 46th Anniversary this year and is considered one of the finest in Northern Ontario.

Very involved in her community, Donna has volunteered many hours over the years in tourism, economic development, trail development, arts and culture, education, health care, child welfare, social services and LGBTQ advocacy. She is a 2008 Northern Ontario Business Influential Women Award winner, Past Chair of the Tourism Sault Ste. Marie Management Board, Past President and Current Executive Director of the Algoma Fall Festival and Sault Ste. Marie City Councilor. In 2012 Donna was awarded the Queen’s Diamond Jubilee Medal for community service and the Chamber of Commerce Athena Award. In 2013 she received the Leading Women Building Communities Award from the Province of Ontario. In 2015 Donna was recognized both by the Chamber of Commerce and The United Way for outstanding contribution to the life of the community. She is a passionate believer in the city of Sault Ste. Marie as the best place in Canada to live and work. 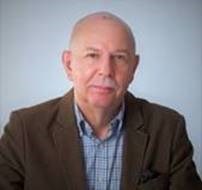 Tom Palangio is a retired explosives specialist, business owner, entrepreneur, global traveller, startup mentor and longtime community service volunteer with considerable board experience. He worked for Ontario Hydro and Dupont Explosives before establishing three businesses in northern Ontario. Topex Inc. Explosives Consulting (1995), WipWare Inc. Photoanalysis Systems (1995) and the Bonfield Mining Group (1998) providing and distributing technology solutions for industry globally. He chaired the Bonfield Planning Board 1991, the NORCAT Board of Directors, the Canadore College Board of Governors, the North Bay Blue Sky Mining Cluster, the Northern Gateway branch of the Canadian Institute of Mining, Metallurgy and Petroleum and the Board at Nipissing University 2018-2020.

He was President of SAMSSA 2016-18, has served on the Provincial Mine’s Ministers OMIC Council and is presently on the MineConnect board of Directors.

Tom has mentored many individuals and companies in starting and expanding business in the area and offshore. He has won various awards for business, leadership, and innovation from Northern Ontario Business (Entrepreneur of the year 2003. Innovation award 2015), Ontario Global Traders Award for leadership and export development in 2005 and the Economic Development Corporation of Ontario 2001,2002, the Ontario Association of Technologists (OACETT) award for “Outstanding Technical Achievement” in 2009, The Bell Canada Evening of Excellence Award in 2013 for Best Small (6-15) Business of the Year. Was recognized by Profit 500 list of Canada’s fastest-growing companies in 2013 and was inducted into the SAMSSA (MineConnect) mining hall of fame in 2017. He is a member of the North Bay Chamber of Commerce, Ontario Association of Certified Engineering Technologists, Canadian Institute of Mining and Metallurgy and a 35 year member of the International Society of Explosives Engineers (ISEE).

He lives in Bonfield township (between North Bay and Mattawa) with his wife, Phyllis. And has three grown-up children and three grandchildren. Thomas C. Palangio – 145 Palangio Road, Bonfield ON, P0H1E0 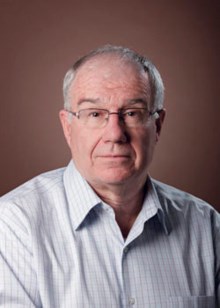 Paul Reid has spent most of his life working in small and medium sized businesses in the areas of sales, management and ownership capacities. He retired as a Business Development Officer with the City of Greater Sudbury in 2019. In that capacity he devoted his time to retaining current businesses and attracting new businesses to Sudbury, particularly in the mining supply and service sector. Paul holds a Bachelors Degree in Political Science from Laurentian University and has held the titles of President of the Sudbury and District Chamber of Commerce, Secretary Treasurer of Sudbury 2001 and Chairman of the Laurentian Hospital Foundation. 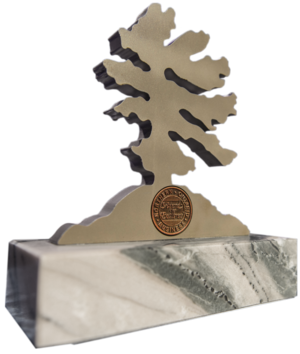