“We’re right on track to where we anticipated to be,” Gregorini said. “This was part of our plan: build out our pillars so that way we can be a back-end service provider; so, one call to solve it all.”
Sep 1, 2020 3:08 PM By: NOBA Staff 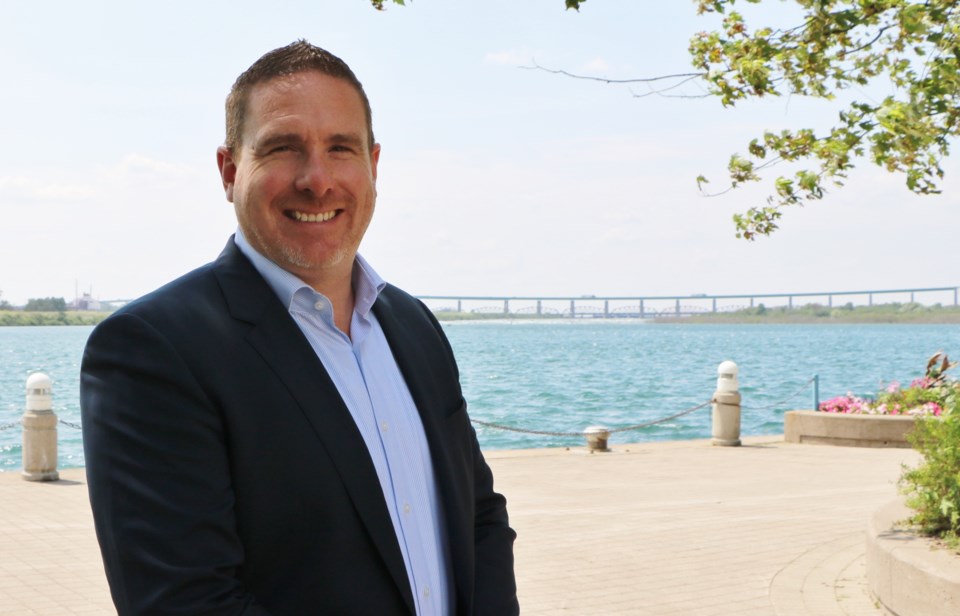 From its modest beginnings nearly four decades ago, full-service security firm Norpro has grown to become an end-to-end service provider in security, health and safety, and communications.

The Sault Ste. Marie business was launched as a site security firm in 1980, but it wasn’t until Brad Gregorini acquired the company in 2013 that it began its trajectory of accelerated growth.

In the last six years, Norpro has opened new health and safety and communications divisions, acquiring several companies along the way. They’ve expanded into Michigan, to serve clients in the U.S., and most recently started renovations on a 7,000-square-foot, single-floored facility in the Sault where the company’s Canadian operations will be streamlined into one location.

With the growth has come jobs: Norpro currently employs 150 across divisions – up from 15 in 2013.

“We’re right on track to where we anticipated to be,” Gregorini said. “This was part of our plan: build out our pillars so that way we can be a back-end service provider; so, one call to solve it all.”

As a youth growing up in Sault Ste. Marie, he was encouraged to pursue a career in the trades, and first earned his construction carpentry techniques diploma before becoming a fully ticketed welder.

He went on to work in telecommunications sales in the auto industry, becoming a top performer in his sales and financing dealer group, ranking among the top three in Canada.

But his true passion was entrepreneurship. So when the opportunity arose to own and operate his own business, he purchased Norpro, and has steadily strived to grow the company.

“We’re already working with an expansion program further down into the States,” said Gregorini, noting that he’ll be appearing at tradeshows through the U.S. in an effort to enter some new markets.

“It’s specifically probably in and around the mining and construction, but our plan is on track.”

Norpro has worked on major projects through Northern Ontario, among them the AECON/Bell Canada project to expand fibre-optic infrastructure through the North; a multi-year contract for site security at Harte Gold’s Sugar Zone Mine; and the Gitchi Animki (White River) Hydro Project, a $400-million hydroelectric initiative involving Regional Power and Pic Mobert First Nation.

On that latter project, the company logged more than 2.1 million construction hours with no lost time. The company’s safety record is something of which Gregorini is extremely proud.

He concedes that the path to success hasn’t always been a smooth one; he’s made his share of missteps along the way. But the important thing is to learn from those mistakes, Gregorini said.

His advice for success in business? Be determined, find experienced mentors who can give valuable advice, and continue to push for your goals and stay the course – no matter how tough it gets.

Above all, he emphasized the critical importance of his employees’ contributions.

Without them, he said, Norpro’s success just wouldn’t be possible.

“Everybody, from managers to the workers, to the boots on the ground, they’re just great people and they do their job well, which has made it easy for us to continue our growth,” Gregorini said.