“I didn’t know anything about soybeans when we were approached by a multi-billion-dollar company in Belgium to supply them, but I said I’d learn,” said Fowler.
Sep 1, 2020 11:00 AM By: NOBA Staff 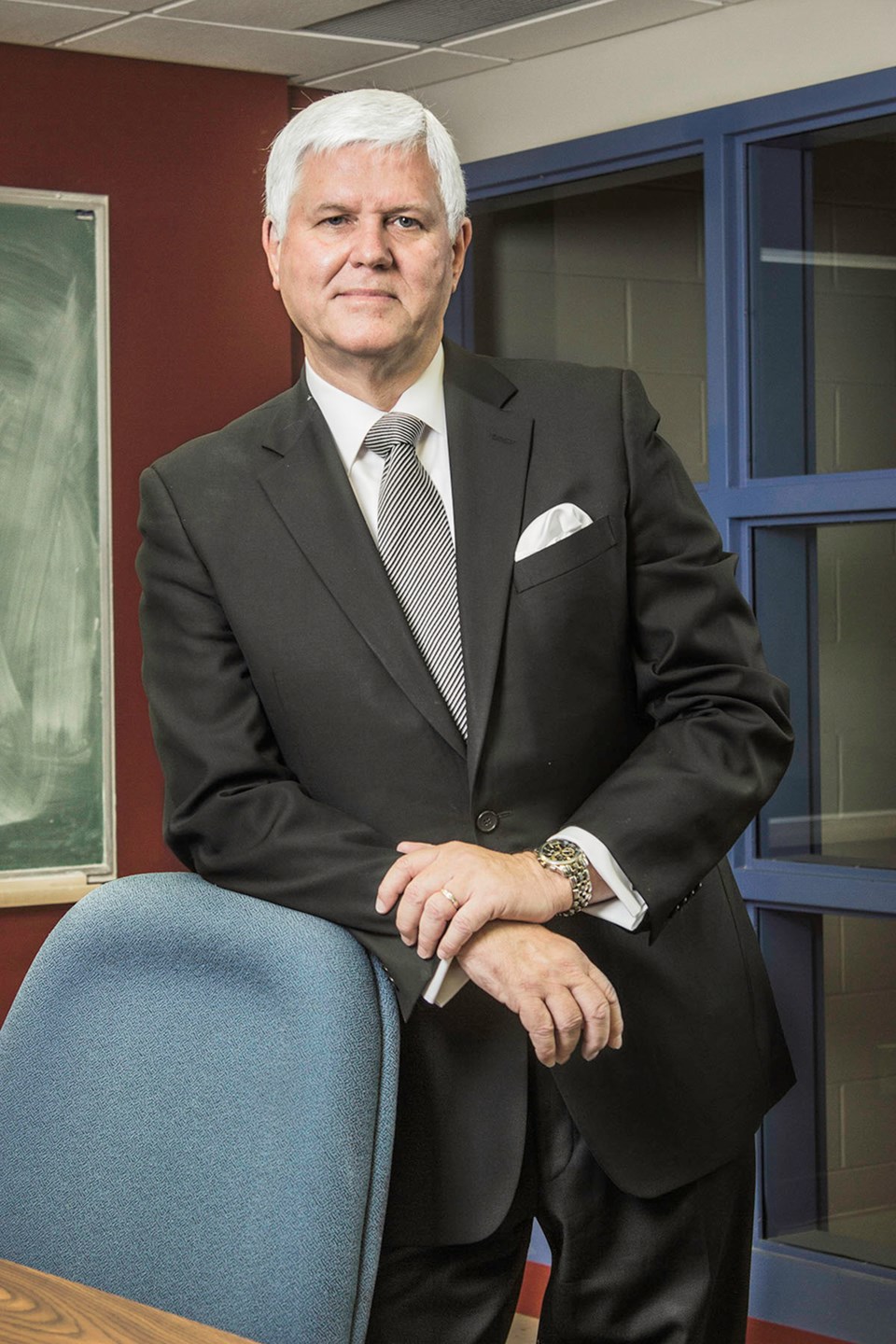 According to a Foreign Affairs Department survey, only seven per cent of small and medium- sized (SME) exporters are familiar with Canada’s trade deal with the European Union, formally known as the Comprehensive Economic and Trade Agreement with Europe.

Count Gerald Fowler, president of Manna International Inc., as among that minority.

“I didn’t know anything about soybeans when we were approached by a multi-billion-dollar company in Belgium to supply them, but I said I’d learn,” said Fowler. “I was invited to that meeting because I focus on integrity and relationships in business, and understood that especially for international business, those traits are key. I simply had to understand their needs and deliver what they wanted, where, how, and when they wanted it.”

“For example, Europe is becoming a bit more protectionist, and are trying to buy their products in Europe, in local currency.

That may result in significant changes to the entire supply chain, including to our business, so you have to stay on top of things, especially so in niche markets.”

Manna International is still the lead supplier for the Belgian company, and has been since 1996, but it hasn’t happened without managing the different types of risk. Now Fowler would like to pass on some of that knowledge and help other Canadian SMEs export.

“Canada has a lot of unrealized potential, and could use exporting to extend their current product life cycles. I think the challenge is that exporting isn’t a cookie-cutter thing. The principles stay the same, but the application of those principles varies from industry to industry, sector to sector, and actually country to country.”

Fowler has taught exporting at the college level, has spoken at a number of international conferences, helps government bodies understand roadblocks to exporting, and has mentored companies interested in exporting.

“It’s gratifying to help put Canada’s companies and products on the world stage and show companies that exporting is possible and profitable.

I think the key is to find a niche market for them, like we did. We knew we couldn’t compete with the Cargills, ADMs and Bunges of the world; we flew under the radar with our niche market.”

Manna International ships millions of dollars’ worth of product, grown more than 600 kilometres from the Sault, to Europe annually. In the past, they also exported to Japan.

Fowler and his general manager, Amy Barbarie, have been working together, ensuring the process runs smoothly, for 25 years.

He credits her with handling the significant logistical challenges, and says she “pretty much runs the place.” But he’s not ready to retire anytime soon. He’s having too much fun.

“I’m proud of anytime we can be the first to achieve something,” said Fowler.

“We were the first in the world to ship fully traceable guaranteed nongenetically modified soybeans back in 1996. We had to work very closely with producers and processors to ensure our strict traceability standards were adhered to, which again speaks to business being all about relationships. Now we’re looking for what’s going to be our next ‘first.’”